News and Media Releases about the efforts of the USBTA

On August 4th 2022, the USBTA hosted Congressman Steny Hoyer from Maryland’s 5th Congressional District to give a brief on USBTA operations and future projects.  The Brief included a tour of the Bomb Disposal Technology and Training Center (BDTTC) with support from the Maryland Fire Marshal Bomb Squad.

The morning brief included many Individuals of the Maryland General Assembly, Charles County Commissioners, Town of Indian Head Mayor and members of the Naval Surface Warfare Center (NSWC) along with other members of the community to include the Military Alliance Council, College of Southern Maryland and other business leaders.

There were over 35 attendees from the Southern Maryland Region who were there to learn more about the USBTA and the progress that has been made since taking ownership of the new facility in March of 2022.  Many of those in attendance have been very supportive of the USBTA to include the Town of Indian Head, Charles County Commissioners, Military Alliance Council and the Southern  Maryland Delegation.  The success of the USBTA has been these great partnerships and we are very thankful and appreciative of everyone.

The USBTA main purpose is to support the Bomb Technician Community through R&D Projects, T&E and Training.   We look forward to continue this great work with those in Southern Maryland and our Federal and DOD partners. 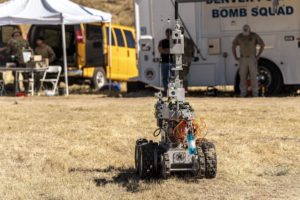 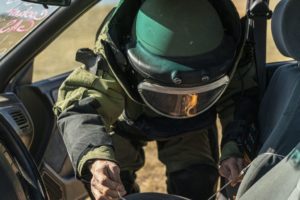 The USBTA will be sponsoring Technology Training Exercises. These events will be at no cost to any active Public Safety or Military Bomb Technicians. The… 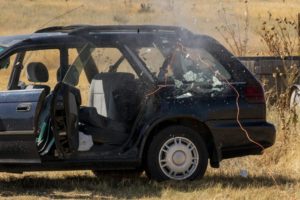 The United States Bomb Technician Association (USBTA) is proud to name Daniel “Dan” DeMott as Chair of the USBTA Academic Steering Committee. This committee of…